Early Saturday evening, Bart Bollingsworth from the United States Geological Survey noted something strange. There was a small earthquake near Omaha measuring 2.5 on the Richter Scale. It was an oddity because earthquakes rarely happen in Nebraska. In fact, there have only been seven in the past decade. Most, aren't even felt by the residents of the state. What was even more peculiar was that a smaller tremor recorded in Lincoln at the exact same time! So I asked Bart a few questions about this event.

Share All sharing options for: USGS Measures 2.5 Earthquake In Omaha

Aaron: "Bart, we had two earthquakes in Nebraska at about the same time Saturday night. What are your thoughts on that?

Aaron: "So what do you make of this event Mr. Bollingsworth? Is there anything new we can learn from this to advance the field of tectonic theory or is it likely that this was an event that happened not because of an earthquake, but something else that could have caused it?"

Bart: "No, something of this magnitude, even as small as it was, has to be an earthquake. It isn't even possible that it could be something else. And I'm going to get to the bottom of this and figure out what happened. I'll be famous. Beautiful women will line up at my door! They will name a theory after me. Maybe I'll even get an equation too! It has to have something to do with the after effects of Hurricane Sandy. I mean Super Duper Storm Sandy. Everything is changing, you see. Just read media reports. The weather is changing. Never before have we had super storms, flooding, and tornadoes! Along with the weather, tectonic plates appear to be changing too and I'm going to be the lead researcher on this!"

Aaron: But Bart, there seems to be a direct correlation between the two earthquakes in Nebraska and the exact moment Jamal Turner caught the winning touchdown pass in the Nebraska-Michigan State game. What do you think about that?"

Bart: "Impossible. Impossible! Don't ruin this for me kid. I get an equation named after me. AN EQUATION! That's the pinnacle of science! It would be impossible for an earthquake to be measured simply by having a bunch of people jump up and scream at the same time. Right?"

Well, it appeared that I had gotten all I was going to get out of Bart, so decided to ask around to see what some of the locals had to say about things. My first stop was "Old Man Johnston's" place. 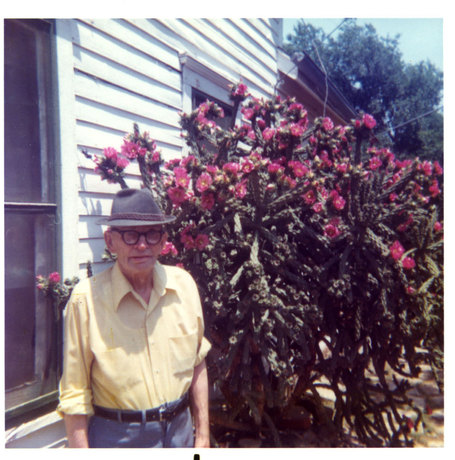 Old Man Johnston: "Well hello there young man. I haven't had a visitor in some time. Yes I watched the Nebraska game and when that young African American boy caught that ball, I high tailed it out of my chair and cheered! It was the cats meow and I hadn't been that excited in a long time."

I also talked with Zack in Omaha. He said he always listens to the Husker games on his MP3 player and has never forgotten to turn his cool Husker hat around so that it is on backwards. 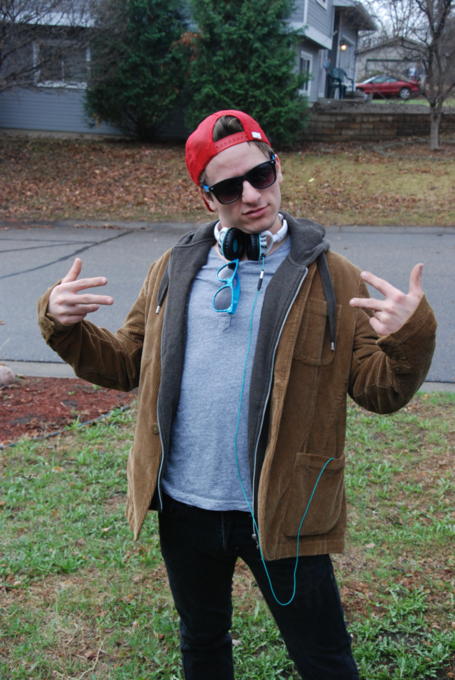 Zack: "Yo. That JT dude is a baller. He is the snizzles fizzle and uh real gangbuster."

I took that to mean that he was probably pretty excited about the play too, but I didn't have my translator with me on this trip to West Omaha, so I wasn't 100% sure.

So what happen in Nebraska in the early evening hours of November 3, 2012? Coinciding earthquakes that might signify the end of the world or just a bunch of happy Husker fans. Well, we may never know.