An Introduction To The DefCORN Status For Nebraska Athletics

Here at CN, we thought there should be a way to know what the status of Husker Nation is. This is what's been created for your knowledge.

Share All sharing options for: An Introduction To The DefCORN Status For Nebraska Athletics

With how the season for the Nebraska Cornhuskers have many peaks and valleys in both Football, Basketball and Baseball, we here at Corn Nation wanted to give you, the fan, the most up to date way to realize the vibe and current status of North Stadium and across Interstate 180 in Lincoln at the Pinnacle Bank Arena.

Therefore, CN has entrusted the help of several people who have worked in these situations at the highest level of National Security and given you.... DefCORN.

The DefCORN Scale has already been active on Twitter, keeping you abreast of what the situation is at North Stadium. It's initial tweet was done during normal Summer activities.

Good Afternoon Husker Nation. The DefCORN Status is at 3. For more information: http://t.co/uLPxu7KIEJ

However, with the departure of Damore'ea Stringfellow, the folks underground thought there was reason for the status to change...

This is not limited to just Football. You see, when Leslee Smith was injured and such for Nebrasketball, DefCORN went into action there too.

Breaking: DefCORN status for #Nebrasketball is at 2 after the Leslee Smith injury. Plan accordingly. http://t.co/ZI62nhPZls #Huskers

So... what are the statuses for DefCORN? We have this listing set for you to print out, hang by your computer or fold up to put in your pocket for use when on your phone. Also, it's good to have when you're at a Nebraska game and need to know what's going down around you in the stands. 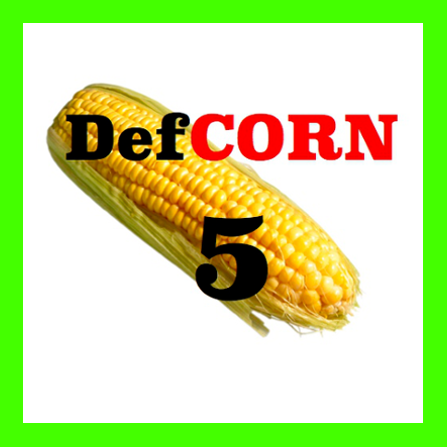 DefCORN 5: A status for when things are going as well as possibly could be expected in Nebraska sports. Things like this include:

- Nebraska wins a Big Ten Title in any sport.
- Football Recruiting picks up a 5 star recruit.
- Nebraska wins a NCAA Tourney B-Ball game or is selected for a CFB Playoff game.
- Something happens like "Black 41 Flash Reverse Pass" or beating Wisconsin in the PBA.
- Anything that gives the fanbase total euphoria. 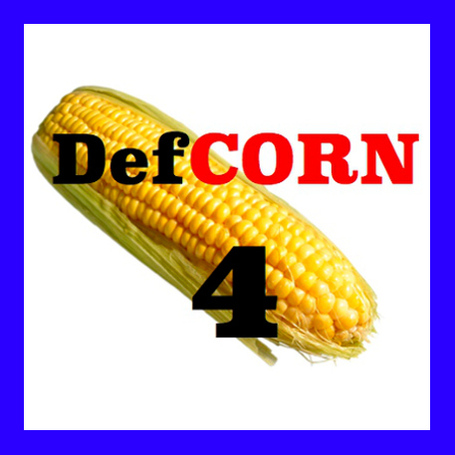 DefCORN 4: Things are going better than we expected and you should be happy. Things like this include:

- Beating Creighton in any damn thing.
- Football beating a team they were not supposed to beat.
- Leading or Winning the B1G West Division and making Indianapolis.
- Huskers getting the verbal on a 4 star recruit.
- Anything that lets us thump our chest. 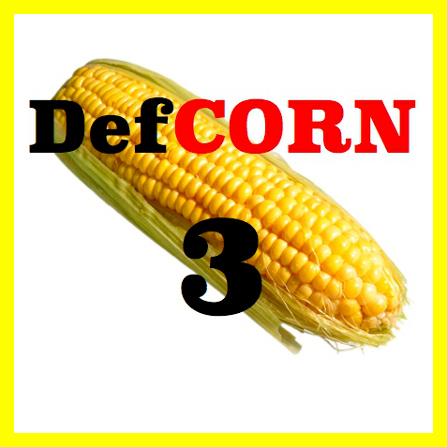 DefCORN 3: For times when Nebraska is doing it's status quo. Also, where everything usually sits in the offseason except for specific times. Things like this include: 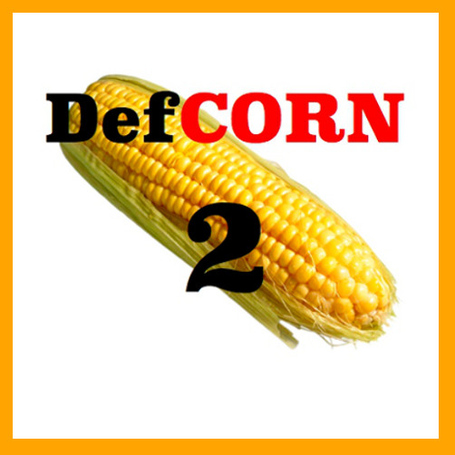 DefCORN 2: For the times that should make you worry, Husker fans. This is when you should proceed with caution. Times like this include:

- For when we lose to a team we should defeat (think Minnesota last season)
- A loss to a team we're even or worse than, when we lose the lead late to end up with the loss and the message boards & website comments light up like the Christmas tree at Gateway Mall.
- That fourth loss in Football.
- Injuries start to pile up and put the seasons expectations in doubt.
- Questions about Bo Pelini's job status pop up. Or when national pundits start telling us Tim Miles is never going to stay at Nebraska.
- Anything that shows that a total meltdown is possible. 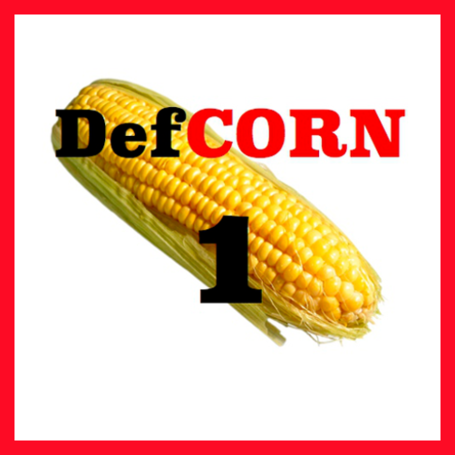 DefCORN 1: The meltdown is imminent, unavoidable, and you should lock yourself in a storm shelter/basement and get on your closest message board for hot takes. Times like this include:

- A nuclear meltdown game, like Iowa last year or Wisconsin in the B1G Title game.
- Losing to Creighton. In anything, but especially Basketball.
- Losing a bowl game
- Not making it to 9 wins
- Your head coach dares his AD and President to fire him in the press conference.
- Your head coach is quoted in a national website with a tape from a few years ago talking about the fanbase.
- When a donk official unravels your team's entire season in the first round of the NCAA Tourney with his ego.
- Anything that has a nuclear smell to it, and the thought of HIDE YO WIFE, HIDE YO KIDS come into play.

The simplest way to keep a hold of DefCORN is to follow the official Twitter of the DefCORN decision makers. They alone will make sure that you know what's going down in the world of Husker Sports.

After the injuries to Michael Rose and Charles Jackson, and with the suspension to LeRoy Alexander, this is the current status of DefCORN, unchanged by the injury to Adam Taylor.

We regret to inform Husker nation that the DefCORN is now 2. Stay tuned for further details.

Keep calm and carry on, Husker fan. We are here for you.