Creighton's new Billy Bluejay mascot makes its debut tonight. But through the use of subterfuge, we bring you EXCLUSIVE photos of the Carter Lake Jays' new figurehead!

At tonight's game, Creighton plans to unveil a refreshed mascot to go along with their new conference. We were as shocked as you will be when we saw the mascot. But then we realized that Lil' Red brought three national titles to Nebraska under Tom Osborne, so it makes sense that Creighton would try and capitalize on that for their campaigns in the new Big East.

"We really just wanted an adorable mascot to distract from our impending beat-down in the Big East", said athletic director Bruce Rasmussen. "We saw what Nebraska does with Lil' Red and thought, 'that's perfect!'"

Here are some exclusive photos: 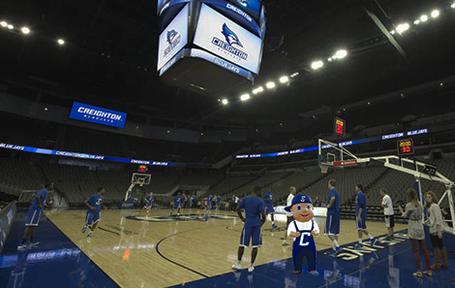 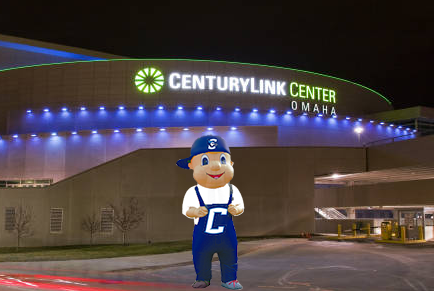 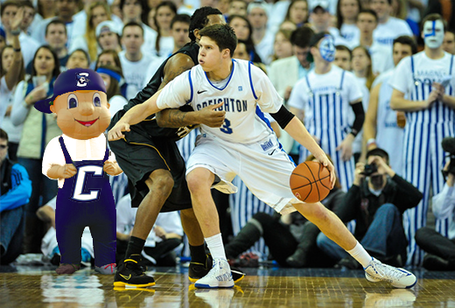 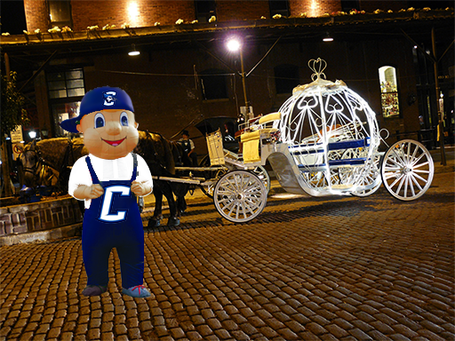