Husker football fans are rejoicing this afternoon as Nebraska's tradition of releasing balloons after the first score of every home game is back.

Unfortunately, it's news that isn't sitting well with everyone.

Inflatable Kingdom Prime Minister NoOneKnowsWTFIAM reacted angrily to the news, stating, "The news that the University of Nebraska has returned to its balloon hating ways is particularly deflating."

"The fact that Husker fans call themselves the Greatest Fans in College Football while at the same time carry on with their balloon death releases and bigoted hatred of Lil' Red is an example of how hypocritical they can be." 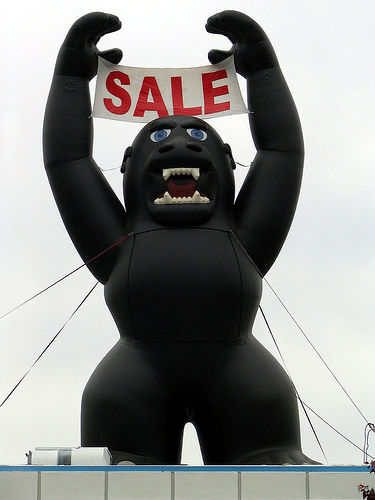 Balloon releases are a matter of great concern in the kingdom, considered by many equal to genocide due to the thousands of balloons that are released without a care about their fate. Most IF citizens would prefer these balloons be filled be blown up and held by children until meeting a natural death by slow deflation.

"I thought we were doing so well recently. Humans were becoming more aware that creatures like Lil' Red could help society rather than make it worse, and now more horrible news out of Nebraska."

Official word is the Inflatable Kingdom will stage a peaceful protest at Nebraska's next two home games against Arkansas State and Idaho State, but rumors are swirling that the militant faction of the kingdom are favoring a more aggressive response. 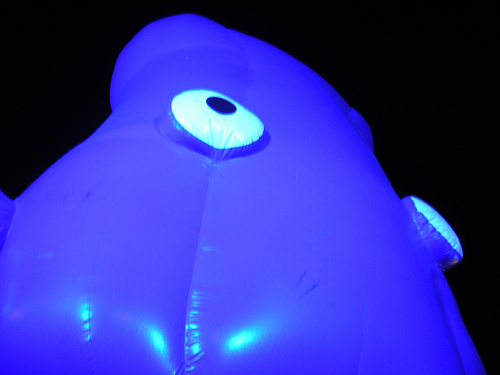 An aggressive response could include, but not be limited to - launching 2,000 human beings into the air, scaring a shitload of Husker-clad children while jabbing them with pins to see if they pop, or releasing a whole bunch of methane within a confined area around Memorial Stadium then lighting it on fire.

The Nebraska Athletic Department has yet to release an official statement responding to the kingdom.