One last hurdle before Nebraska can punch their ticket to Indianapolis. Here are a few keys for a Friday victory over Iowa.

Well here it is. The final regular season game of the year and Nebraska has put itself in great position. If you would have told me prior to the season the Cornhuskers would be sitting 9-2 and in control of its B1G Championship destiny going against a 4-7 Iowa team, I would have taken it in a heartbeat. I had optimistically predicted a 10-2 season (but thought the losses would be Ohio St. and Michigan, not UCLA), so let's hope they obtain that record.

It was fun entertaining the Gopher fans last week. I lived in Minnesota for a few years, so I had a few buddies down. Really not much to say about the game except Nebraska looked sharp through three quarters. The Blackshirts (yes, I know it was against the putrid Minnesota offense) were dominant. Absent sure-fire first round NFL talent, these guys are playing like a team. It's been a joy to watch, especially after all the doom and gloom we felt after the Ohio State game.

One quick shout-out to John Gagliardi, who is retiring as St. John's (Minnesota) head coach with a career record of 489-138-11. I played my freshman year of college for him and the Johnnies in 1993, and it certainly was a unique experience. If you're not familiar with the story of college football's all-time winningest coach, here's a link to a short article.

What a great tribute to Tom Osborne last Saturday. Pardon the cliché, but they sure don't make them like him anymore. 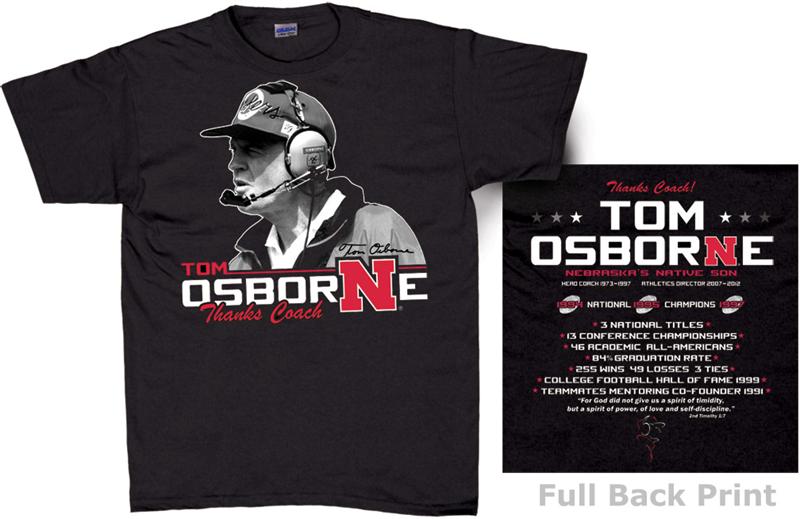 Now onto Iowa City. Nebraska should win this game rather handedly, but of course THAT'S why they play the game. To be successful, they need to accomplish the following keys.