As Nebraska's season keeps chugging along towards Indianapolis, and possibly Pasadena, we stop today to take note that for our Seniors, tomorrows game against Minnesota will be their last home game.

They have been through a lot during their 4-5 years in Lincoln. They got to see a lot of things and visit a lot of places. Some were here for Bo Pelini's first year in 2008. That year the team struggled against the good teams in the Big XII and lost to Oklahoma and Missouri. But they had a great win against Clemson in the Gator Bowl. Most were here for the 2009 team that rode the defense to a one point loss to Texas in the Big XII title game. That year also featured the 9-7 loss to Iowa State at home and the 33-0 drubbing of Arizona in the Holiday Bowl. Definitely some highs and some lows for the players, coaches and fans. The 2010 season saw some interesting times for our seniors. Nebraska was a lame duck Big XII team and was going through one last season against teams they had played against for 100 years. Everyone was against them. That team finished 10-4 with a Big XII title game loss to Oklahoma and a heartbreaking loss to Washington in the Holiday Bowl. Our seniors also got to be apart of Nebraska's first Big Ten team that finished 9-4 and this year they are now on the verge of a Big Ten title.

Every year we say goodbye to our seniors and every first week of February we say hello to our incoming freshmen. It's a cycle that has been going on for years and will continue to go on for as long as we will be around. This Saturday evening, the senior class will walk off that field for the last time. Hopefully, they will relish that moment and remember it forever. In a year from now, some of them maybe playing professionally; some may be in grad school and others will be in the workforce. They will become fans like you and I. The years will pass and they may visit from time to time to see their old stomping grounds or to take in a game. They will chat with friends and with strangers. They will tell war stories about what happened on the field. About that "one time". They will live their lives a proud Husker.

So here's to you seniors. You did well in school. You stayed out of trouble and you've brought us a lot of good memories. There is no Nebraska Football without you. You make us very proud just by playing hard and doing things the right way.

Remember to soak it all in on Saturday. When you wake up that morning, take a minute to remember all the good times you had at Memorial Stadium. Enjoy the smell of the food and watching the fans when you are doing your stretches and pregame warmups. Remember the last pregame trot onto the field while the crowd is roaring in approval. Take a moment at some point while you are on the field to look to your left and to your right. Remember the guys that have fought with you and bled with you. They are your brothers and they will be your brothers forever. Finally, get that first touchdown so that you can watch those red balloons fly just for you that one last time. Those balloons signify all that you have worked for and are one of the last steps you need to take to get that conference title you crave so bad.

And as far as the rest of the school year? Enjoy it. That spring semester will go VERY fast. Then you'll have to get a job. There's no time like the present. Remember it well. 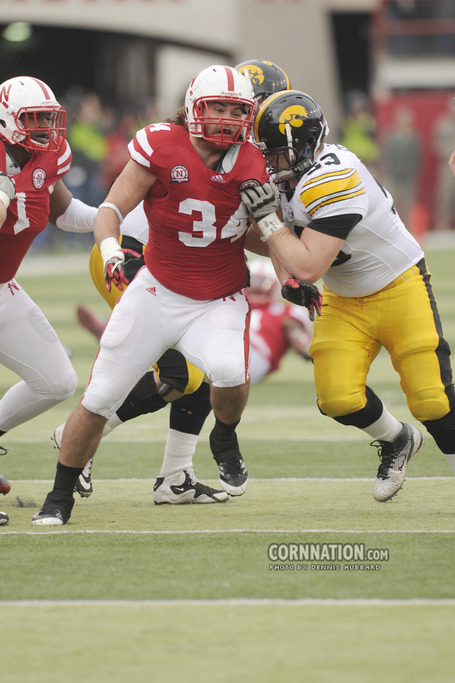 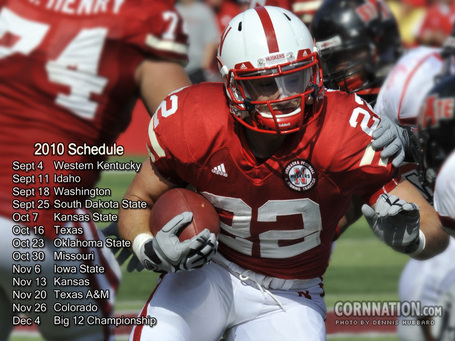 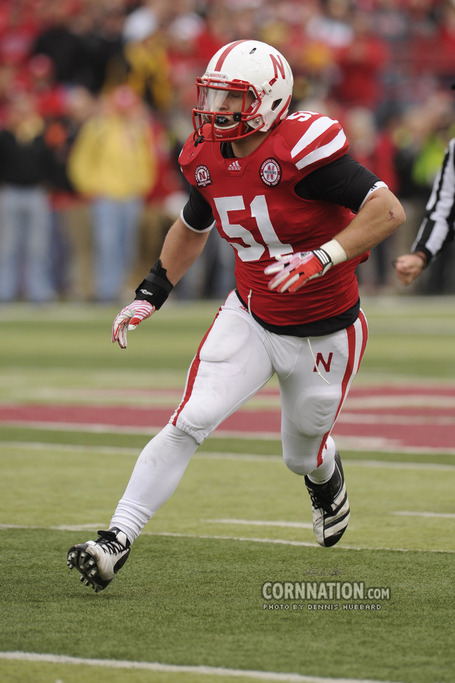 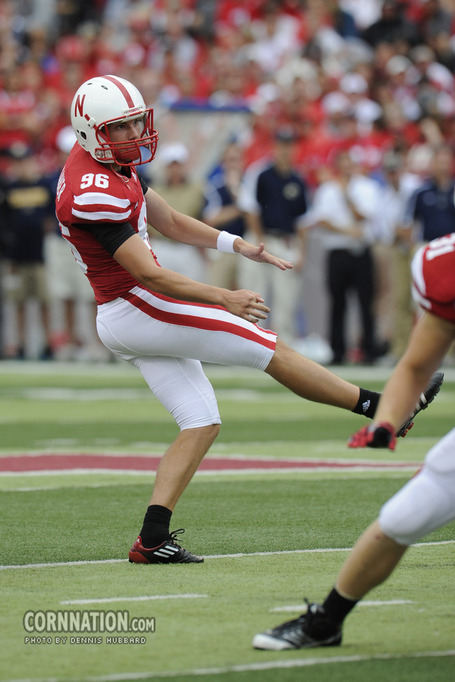 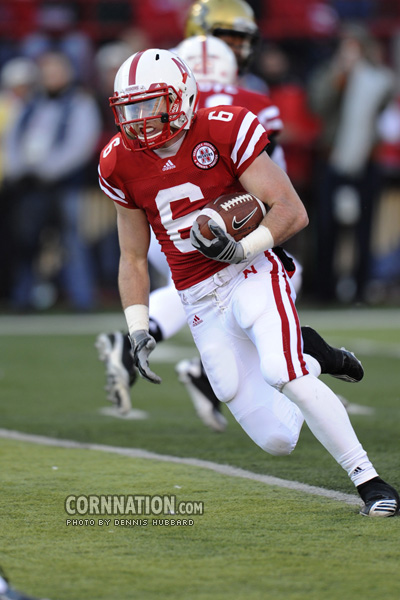 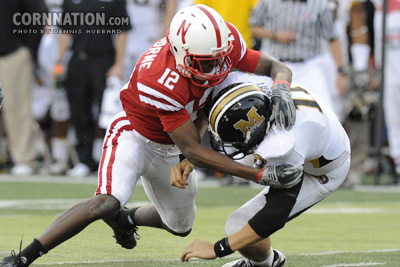 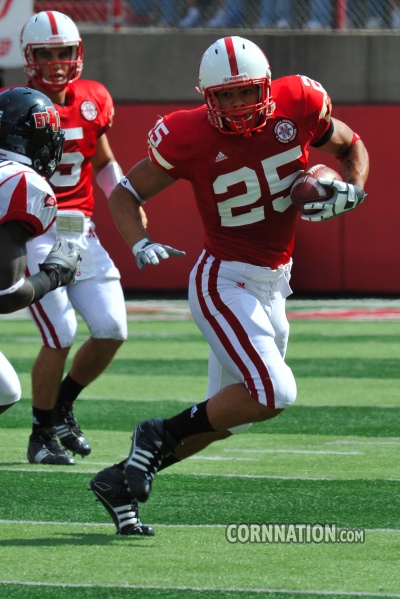 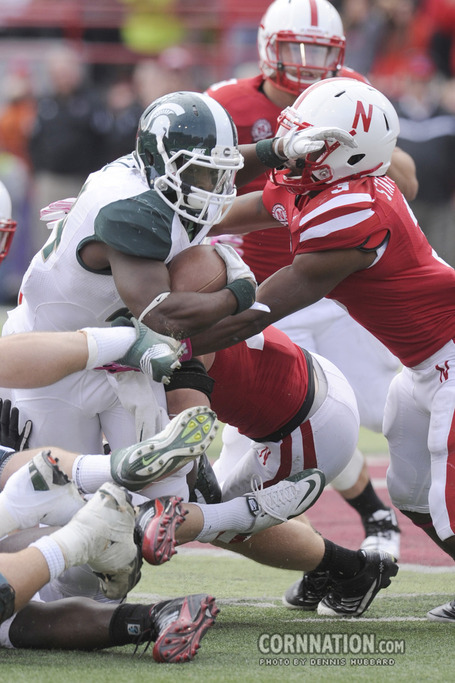 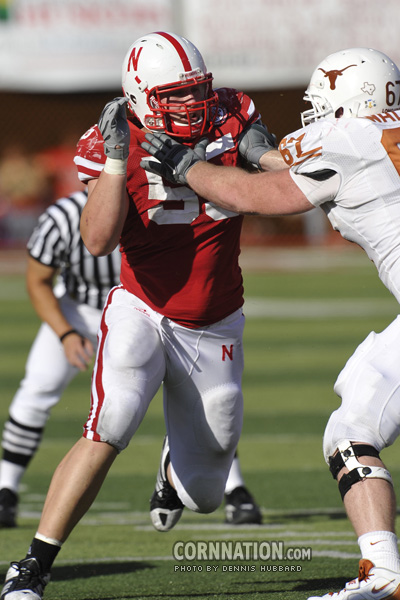 *Please note that I couldn't get a picture up for everyone.