Corn Flakes: The Day After Washington

Share All sharing options for: Corn Flakes: The Day After Washington

Nebraska's offense comes alive, the defense has some more questions to answer, and Washington fans cry about bad calls. 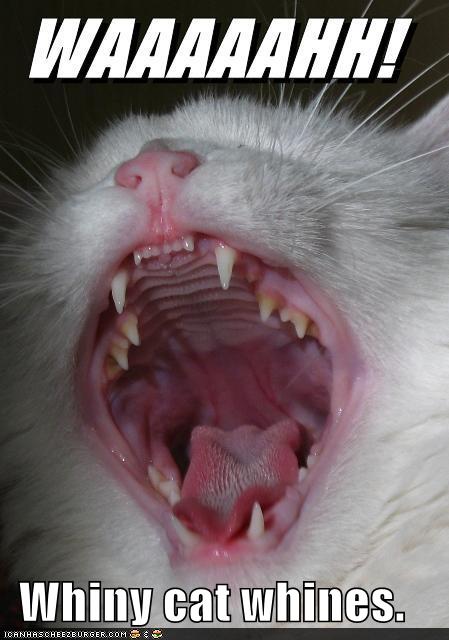 Yes there were some bad calls, but I don't think anyone can say the better team didn't win. Every fan base focuses on the blown calls, and what could should have been. Penn State and the out of bounds catch, Kansas State and the face mask, we know them well. Washington can enjoy what could have been, Nebraska has to worry about a road trip in 2 weeks.

Overall I'm pretty satisfied with the win, I continue to believe that the defense will improve, and with what we saw from the offense NU's fortunes look better than they did last week.

Anyway the best choicest links hand picked and linked for you.

"I would hope our football team took personal what happened out in San Diego, losing that football game," Pelini said. "End of the day, we all wanted a win. I don't care what the score is."

Husker Mike's Blasphemy: For One Quarter Against Washington, the Huskers Look Like Contenders

Nebraska is 3-0 and the offense is starting to become consistent. I have faith that Bo Pelini will figure out what ails the defense; they may not be a top ten defense this season, but they'll be better down the stretch. And judging from what I see in the Big Ten conference this season, that might be enough to put Nebraska in position to win the west division this season. And if we see more of what we saw in the third quarter when the Huskers were clicking on both sides of the ball, even more than that. Much more than that.

LET'S FACE IT WASHINGTON GOT JOBBED

"I would love nothing more than to play them again," Washington running back Chris Polk said. "I felt like the game wasn't decided on the other team's play. It was decided on a few bad calls and some miscues."

Go ahead and feel that way if you want. NU running down your throats wasn't the refs.

A closer look at reactions on the Defense and the Offense, with a big win for the volleyball team after the jump.

"I didn't call a great game in the fourth quarter," he said. "I thought they were going to come out and start throwing the football, so I kind of turned the defensive linemen loose a little bit and was like, ‘OK, go ahead, run the ball.'

Bo seems calm, does that scare you, or make you feel better?

What we learned in the Big Ten: Week 3 - Big Ten Blog - ESPN

The Big Ten's elite class is shrinking: It was another rough week for the Big Ten as two ranked teams, Michigan State and Ohio State, showed serious flaws in blowout losses to winless teams (Notre Dame, Miami). Nebraska's defense continues to raise concerns in Lincoln, while Northwestern suffered a complete meltdown in an inexcusable loss to Army. Wisconsin continues to roll, Illinois has been a nice surprise and Michigan keeps racking up wins, but the league's overall depth looks extremely suspect following the final major weekend of nonconference play. The Big Ten can only hope it fares better in the bowl season.

"We're nowhere close in any respect, in any phase of our game, of where we need to be to be a championship football team," he said. "But I think we're making progress." Just maybe not the type of progress anybody expected.

Nebraska's offense: This marks the first season Nebraska has scored at least 40 points in its first three games since its 1995 national championship season. The Huskers kept the streak going Saturday with a 51-38 victory over Washington while starting three offensive linemen who joined the team as walk-ons: Mike Caputo, Seung Hoon Choi and Spencer Long.

Chatelain: A coming of age, perhaps, for offensive line? - Omaha.com

Truth is, two weeks ago most of these linemen were fresh off the scout team — or in Tyler Moore's case, fresh outta high school. They weren't ready. They got better (even without injured guard Andrew Rodriguez). And thanks to a new rotation, they played with vigor. Mike Caputo and Spencer Long played every series. The other linemen rotated: Yoshi Hardrick, Seung Hoon Choi and Moore for two series, then Sirles, Brandon Thompson and Marcel Jones for two series. If anyone deserved a moment in the sun, it's Barney Cotton. But the embattled offensive line coach didn't bite. It's only one game, he said.

If you think I'm changing my thoughts on Cotton, you're dead wrong.