This wasn't as easy as I thought it'd be, mostly because I wasn't completely aware of how paranoid protective the powers that be are about their logos and names. It didn't help that our T-shirt dude recently had to pay out because of improper use of a name, and he was more apprehensive than ever. I blame that on American producing too many lawyers, all of whom are consistently looking to make an income. I'm hoping that we've produced so many lawyers that their incomes have dropped to the point that it's no longer lucrative to become a lawyer. That's probably wishful thinking.

For example, one t-shirt mentioned Big 12 Farewell Tour.  Well, we can't use "Big 12" or "Big Ten" or "Big 10" in any shape or form because the T-shirt dude says the conferences won't allow it. So, the shirt became "Nebraska 2010 Farewell Tour". 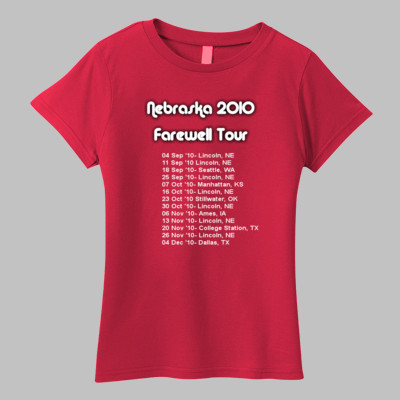 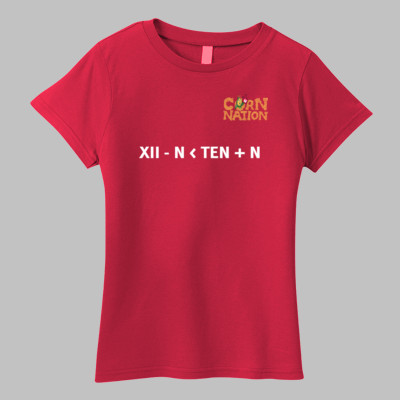 Gone But Not Forgotten was a good idea as well. 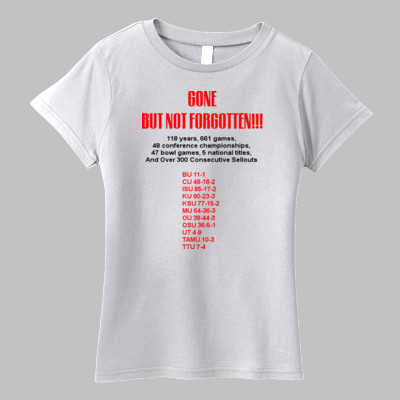 Then there's this, complete with artwork - "Corn Grows Better Here" 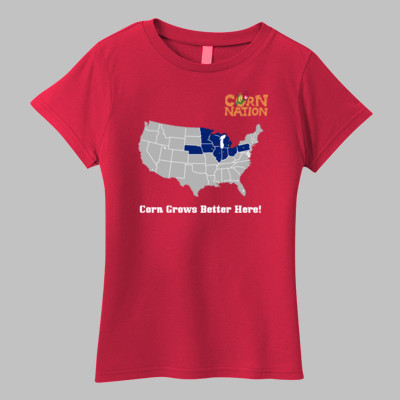 Also liked husker_mic's suggestion of having a boy and his grandfather, one excited about the future, the other sad about the past, but we'd need the artwork for that, and I am not skilled at artwork.

So, T-shirt contest winners are as follows:

A podcast name has been chosen from that contest, the name being Husker Cobcast, as suggested by Husker_In_KC. A formal announcement for the podcast will come soon. (For the record, I really liked the "Husker Nation Interrogation" suggestion by VarangianGuide, but the decision was a joint decision rather than mine alone.

Y'all need to send me an email, giving me your addresses, and I'll have a copy of Cornhusker Kickoff 2010 sent out to you. If you're not interested, or you already bought a copy (as I hope you have, ha!), let me know anyway, and I'll give one away to one of the other guys I mentioned. (For clarification, those are old_time_husker, huskermic, and VarangianGuard.)

There's still a chance to win more stuff..... the 2010 Corn Nation College Football Pool is open, and for those who have mentioned it - Norton should be clear on allowing you to access the page without issue.

T-Shirts are available in the Corn Nation T-shirt store, along with Section_37's 2010 season motto, "No Second Chances", and others. 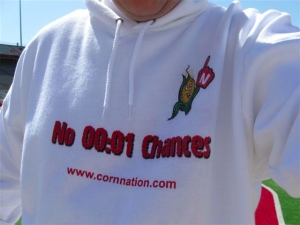