Cornflakes: A better name than "Wildhorn"

Share All sharing options for: Cornflakes: A better name than "Wildhorn"

Big 12: BTBS Box Scores (Week Three) - Rock M Nation
Their analysis is a little harsh on Nebraska. Stats are useful things, but for this last game I'm not sure stats are as useful a tool.

Coaches, teammates stand up for O' (Omaha World-Herald)
If you can stand another story about Matt O'Hanlon and that 81 yard pass, his teammates and coaches recognize the tough situation O'Hanlon found himself in on Saturday.

Cornhusker Classics: 1962, The Start of It All
KLIN will be broadcasting their 1962 season highlight album at noon Saturday and again 6:00 pm Sunday. Also check out some quick facts about the 1962 team.

Nebraska to celebrate 300th straight sellout - Kansas City Star
In the NFL, the Washington Redskins have sold out every home game since 1966. That's 328 regular-season games, 341 including playoffs. The Boston Red Sox started a streak in 2003 that's destined to number 549 games by the end of the regular season. In the NBA, the Portland Trail Blazers sold out 744 in a row from 1977-95. In the NHL, the Colorado Avalanche packed the house 487 times from 1995-2006.

It’s time to call a truce
The KU football and basketball teams are fighting each other. Literally. The first part of the article is really well done AND interesting. The second part looks like the writer needed to hit a word count, because it just doesn't fit. Does it? Oh yeah. You keep going at each other, KU athletes. Keep going. - CB 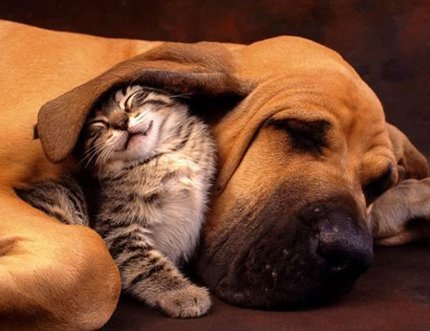 If dogs and cats can get along, why can't the KU football and basketball teams?