Cornflakes: Case of the Mondays

Share All sharing options for: Cornflakes: Case of the Mondays 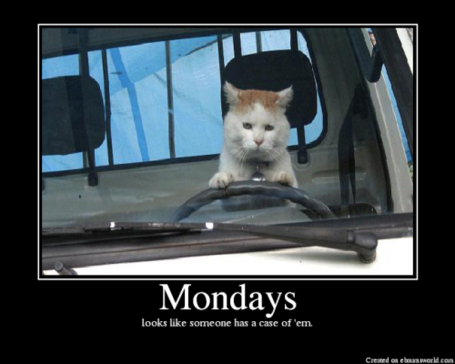 More thoughts from the Vat Tech Game - LJS
Some end notes about Helu, and Suh along with some game observations from the LJS crew.

Despite the Loss, is Nebraska Back? - BRN
AAAAAAAAAAAAAAGGGGGGGGGHHHHHHHHHHHHHHH. Stop it putting "Nebraska and back" in the same damned sentence. JUST STOP. We're not back. We're not close to back unless your standards are low. And don't be using "return" as a way around it. We haven't returned either. Damn It! - CB

EDSBS " Archive " THE ALPHABETICAL, WEEK THREE
Orson puts us under "M" for Misadventure. And mentions that he's never seen a prevent pass rush before. Nasty, but a rather valid comment, don'tcha think? - CB

Omaha.com - Getting to know Louisiana-Lafayette
Hey there's a game on Sat?!?

Nebraska’s home-sellout streak a testament to fans’ loyalty - Kansas City Star
The milestone sellout, every home game since the 1962 season, will get the "whoopee" finger twirl treatment in some circles, to which a Husker might respond: You mock what you don’t understand.