Corn Flakes: Arizona is Going Down!

Share All sharing options for: Corn Flakes: Arizona is Going Down!

So I'm back after a blizzard in Nebraska and more importantly, a failing macbook. Thanks to the snow plows and a re-install of the OS I can again bring you the links of the day.

Is anyone excited for this game? Does this game really matter? Seems most Husker fans have checked out, or are looking towards next season. So readers are you excited? Looking forward to this match-up? 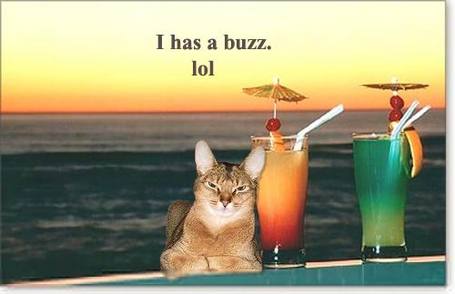 The cats made it out before the snow.

Steven M. Sipple: 10 wins would supply us with more evidence

What will happen: If you’re expecting a shootout, look elsewhere. With two strong defenses with excellent pass rushes, this will be a chess match of field position and with a few chances needing to be taken on both sides. Nebraska will open things up a bit, it’ll have to, but that will lead to a few key turnovers, Foles will outplay Lee, and Arizona will have its biggest win in the Mike Stoops era.

PREDICTION: Don’t look for much scoring in this game as a key play in special teams or a long run or pass might have critical ramifications. Foles has better touch than either of the Nebraska quarterbacks and that should be enough to give Arizona a slight edge. The Cornhuskers can’t win this game by kicking field goals, and because of that I’m going with the Wildcats. Arizona 17, Nebraska 12.

Hmmm the QB recruit NU has been looking for?