It's not a football game, but this is a big night for Husker Sports.

Ndamukong Suh has a chance to win the Heisman Trophy. This looks to be so close that it might be the most-watched Heisman ceremony in history.

Nebraska takes on Oregon State in basketball. The Huskers are at 6-2, Oregon at

The Huskers take on Texas in volleyball at the QWest Center in Omaha for a chance to get to the Final Four. The game will be on ESPNU at  8:00pm.  Live Stats are available here.

I might be the only person here, and I can't watch the Nebraska - Oregon State basketball game because it's not available outside Nebraska, but if you bleed Husker Red, please join and post your comments. 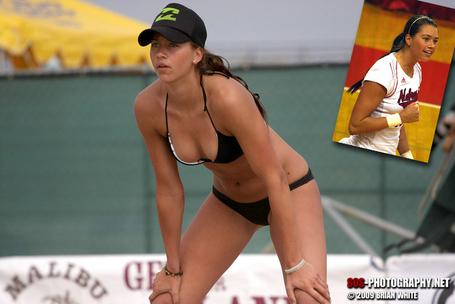