I thought I'd help out Colorado should they decide to replace Dan Hawkins after this coming weekend. Plus, it's never a bad idea to be prepared with a list of potential head coaches should something happen to the existing one (such as having a mental breakdown after yet another losing season). 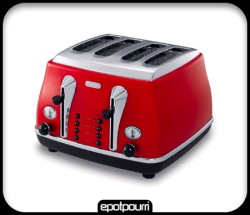 Pros:
Inexpensive, Easily replaced with another just like it.
Diversity - can create any color of toast you desire from white to pitch black.
Buttons and levers confound opposing defensive coordinators
Easy-slide bottom tray for crumb removal.
English muffins with tons of butter!

Cons:
Will never go for it on fourth down, regardless of situation.
Tendency to burn things when you're not looking. 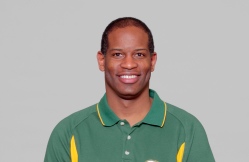 Pros:
Heads explode as Husker fans confused whether to hate him or not for choosing Colorado
Head coaching experience at FBS level
African-American Head Coach means those loudmouth whack job profs will shut up about inequality in college football head coaching ranks
Integrity will not allow NCAA violations

Cons:
Much more expensive than other options (pun!).
Loudmouth, whack job profs start screaming about exploitation
Over time, Turner Gill's goodness would have a negative reaction with the evil that is Boulder, causing a rupture in the fabric of the universe and ending all reality as we know it (a small price to pay for football success!) 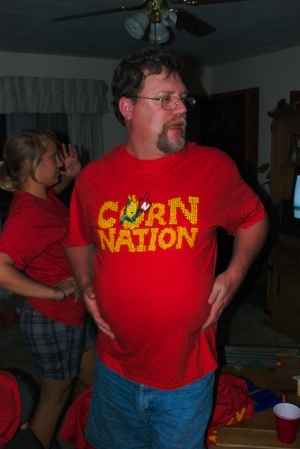 Pros:
Less expensive than a than most other coaches
Decades of (armchair) coaching experience
Always knows where the beer is
His sexy, man-beast moves will attract more season-ticket holders

Con:
Will always go for it on fourth down, regardless of the situation because that's just who he is 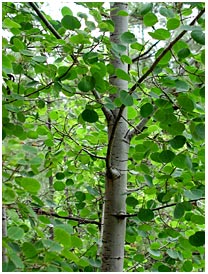 Pros:
Inexpensive initial contract
Fits in well with "Ralphie's Green Stampede" environmental initiative.
Represents Colorado at it's finest by reminding everyone of the natural beauty of Colorado and the Rocky Mountains
Provides cooling shade in early fall
Seedlings to provide inexpensive assistants 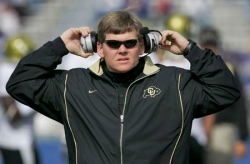 Pros:
"Changes will be made" promises sound great because of high charisma level
Great Hair At A Cheap Price

Head coaching experience at FBS level.
10 Wins And No Excuses (and this time he means it!)
No buyout money!

Cons:
Another off-season of building up hopes and dreams only to see them squashed.
"New And Improved" means six wins.