Carve your own Jack-Bo-Lantern (Omaha World-Herald)
Print out the stencil and grab your knife. You'll have Bo scowling on your front porch in no time. (Just don't throw the pumpkin guts at anyone, please!)

Week 8 Preview: Nebraska - Clone Chronicles
From the ISU SB Nation site. See what they think will happen. Watch out for the reverse jinx!

Suh-per human strength
ISU coach Paul Rhoads said Suh is one of the best defensive lineman in the country, and if he’s not the best, "he’s one of the top three." The Nebraska defense, however, is more than the superstar defensive tackle. "If you put together an all-star team of all seven defenses we have played up until this point, I don’t know that there is one guy that could even get into [Nebraska’s] starting lineup," Herman said.
Is this just ISU buttering us up? Maybe so, but it's nice to hear, ain't it? - CB

Consistency is key in Watson Offense (Lincoln Journal-Star)
Shawn Watson says it a lack of attention to detail that's hurting the Husker offense the most.

Huskers lose receiver Brooks for game against Iowa State; LB Lawrence ends playing career - WQAD
Nebraska won't have Chris Brooks to call on against Iowa State. The wide receiver didn't practice Thursday because of an injury, and he is not expected to play on Saturday in Lincoln.

HuskerExtra.com -Speedy WR Carter commits to Huskers
Curtis Carter, a 5-foot-10, 161-pound wide receiver from Stonewall, La., said Thursday he’s going to be a Husker. doubleextrapoint.com has all you need to know about him

Life in the Red's Blog | Big RB recruit to visit
Gio Bernard, Big time RB recruit. Offers from a who's who of college football. And his name is Glo. 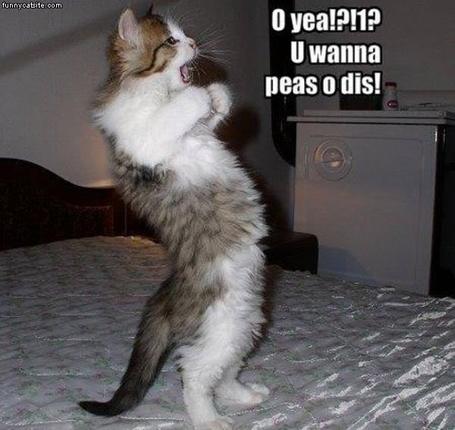