Down 2-0 on the University of Washington's home court, the volleyballers came back. Like Rasputin (what the hell kind of reference is that?) they wouldn't die, storming back in the last three sets to win the match. Not only did they come back from being down 2-0, but in the final 15-pointer, they came back after being down 9-3, scoring nine points in a row to smash Washington's spirito, their hopes, their dreams.

No one does that. When you're down 9-3 in five, you give up and die. It's the equivalent of coming back from 36 down in the fourth quarter. You allow the other team to advance. NO ONE comes back from a six-point deficit in five. No one but our Huskers.

The Juggernaut that is Penn State awaits them. Penn State is the meaning of perfection. 109 straight sets, dating back to last year, the Nitts may be a team of destiny. Perhaps someone should tell Tara "The Hammer" Mueller about that. Mueller had 24 kills, a career high (and they say football terms are violent).

Exciting? You bet. The Final Four is in Omaha, in the state of collegiate sports, where "we have nothing else to do" but to support teams who play hard.

Welcome to Omaha! In the words of Tokyo Rose, this is where we live. This is where you die...... we hope. Penn State is amazing. Can they be stopped? 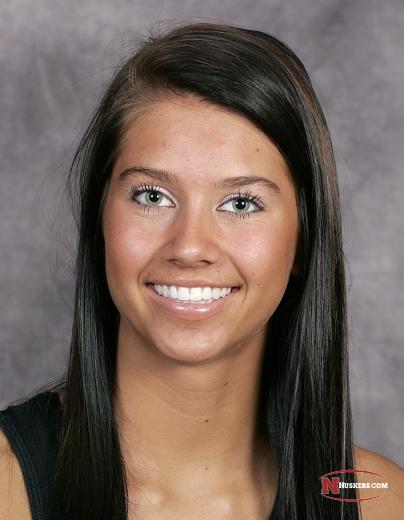